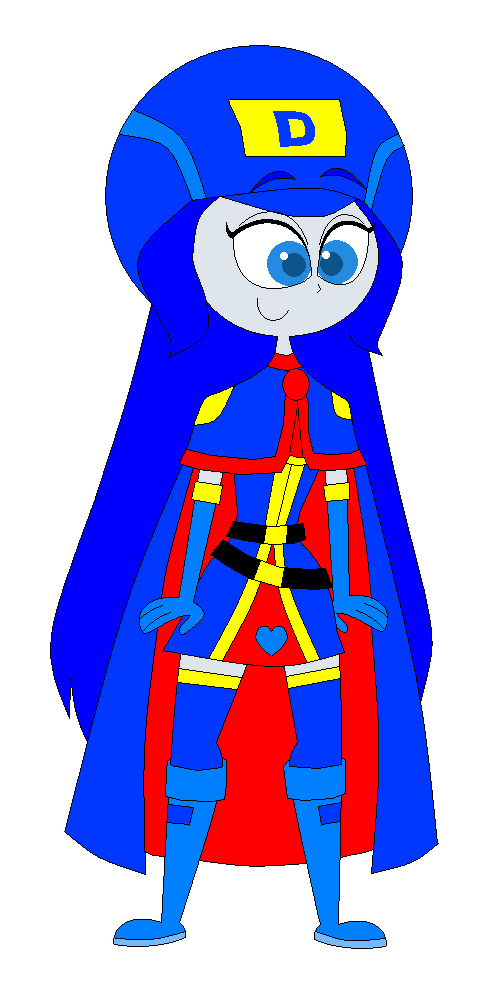 Dannirella's outfits are as diverse as the species of animals in the world.Most of the time, she wears a blue shirt with pink striped pants and white shoes. When in action, she wears a sorceress outfit.

Community content is available under CC-BY-SA unless otherwise noted.
Advertisement